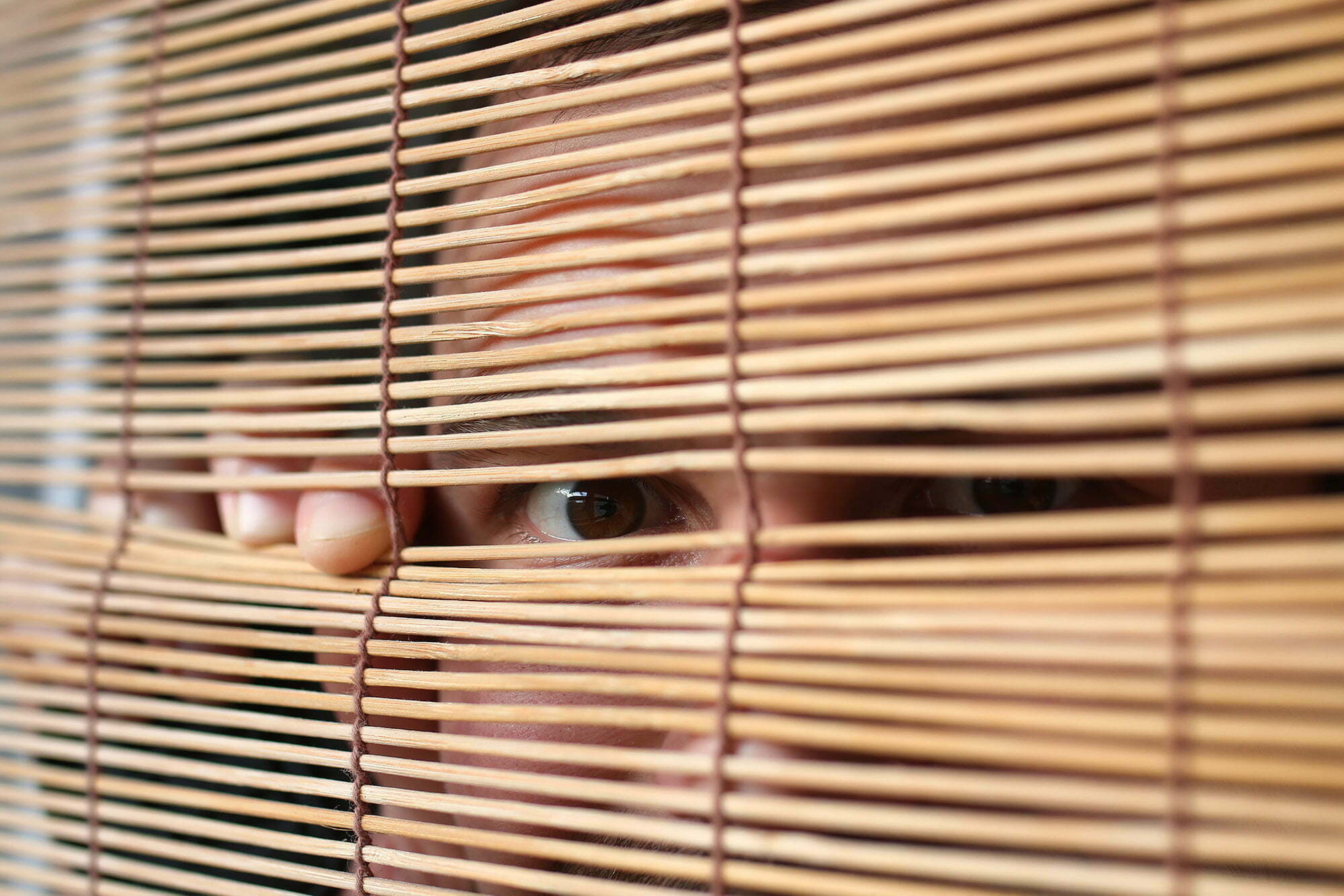 “One size fits none” for water threat communication

One message is created and delivered to millions, even billions of people about an environmental issue and is expected to encourage behaviour change. One message is hoped to be fitting for all.  In reality, however, it is unlikely that one message appeals in such a way that makes everyone change their behaviour. Why? Because we are all unique. Although we would like to think everyone acts in a unified way to save the environment, we know that the beliefs and/or actions of individuals are not the norm for some, or even most.

Even though it is well acknowledged that differences exist between people, when we try to communicate an issue to the general public, everyone is treated the same – by being exposed to one message. But just like the title says…“One size fits none” or at least very few.  My research aimed to understand the differing perceptions of environmental threats to inform message construction, so that we can branch away from the previous “one size fits all” approach to environmental campaigns. 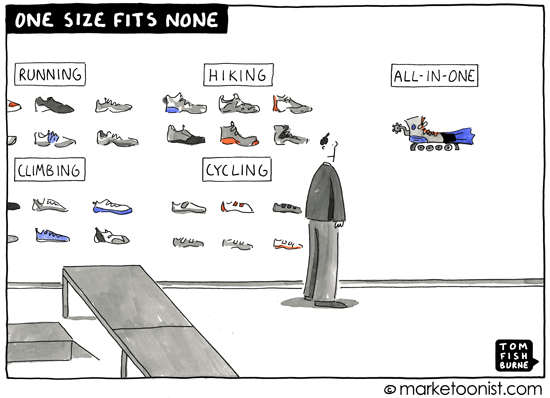 One size fits none. Source: Marketoonist

How do campaigns work?

Fear appeals are arguably one of the most widely employed social marketing techniques. These campaigns use persuasive communication strategies to arouse an unpleasant emotional state in order to promote precautionary motivation and self-protective behaviours. Fear appeals are commonly used in health behaviour promotion but have been adopted in additional contexts, such as environmental awareness.

For a fear appeal to be considered successful it must contain two components, threat and efficacy. Threat is defined as something perceived as being of danger or harm to an individual, and efficacy is the belief that an individual can participate in an action to reduce a threat (self-efficacy), and that the action will be successful in reducing threat (response-efficacy). High levels of each factor are argued to produce the desired behaviour.

My study aimed to cluster participants into groups based on the similarities between perceived threat, self-efficacy and response-efficacy, and determine whether particular combinations of variable levels were predictive of behaviour. The overall aim of the study was to provide recommendations for the creation of more targeted environmental threat communications.

When considering a setting for this study, it was important to factor in current environmental circumstances. In relation to water security, what better area to focus on then the drought declared region of Townsville? Townsville, located in North Queensland (Australia) had been under environmental threat, in terms of a lack of water supply, for almost 4 years. At its lowest, the town’s main water supply dropped to 14% capacity and placed the city under Level 3 water restrictions. 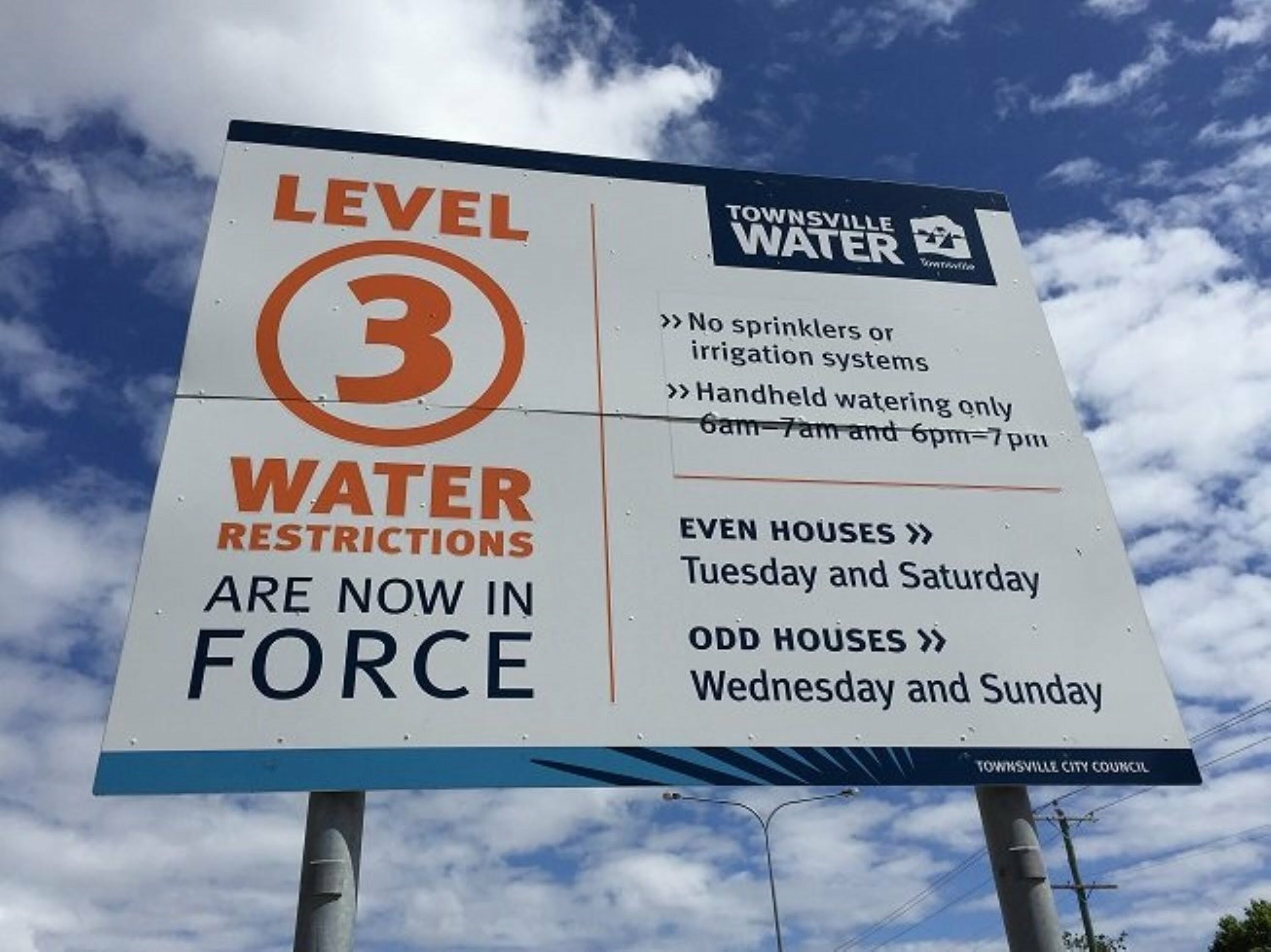 Restrictions were enforced by the Townsville City Council, and these included the ban of sprinklers and irrigation systems, with set handheld watering times for households. Failure to comply with these restrictions could have led to financial penalties for community members. With no sign of mass rainfall during this period, and the apparent community inaction regarding water conservation, Townsville was the perfect location for examining water-related perceptions and behaviours. 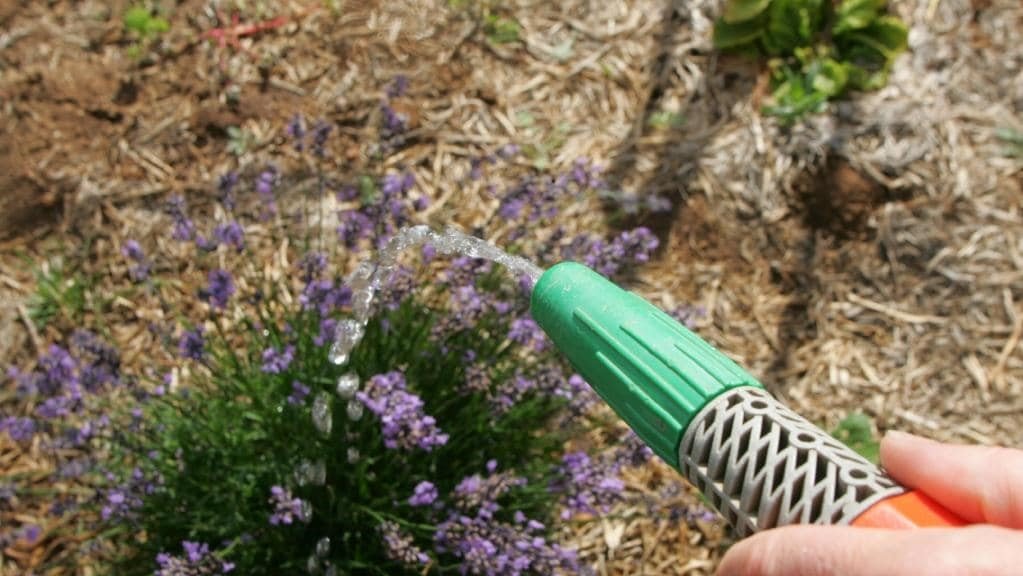 In my study, a sample of 363 participants were recruited and included 118 males and 243 females, ranging in age from 17 to 78 years. Almost 70% of participants were homeowners. The sample also indicated that they had lived in Townsville for an average of 19 years.

As I was interested in classifying participants into groups based on water-related perceptions, cluster analysis was used to form three groups based on the three factors of perceived threat, self-efficacy and response-efficacy. The standings on the three variables of interest for the cluster groups can be seen below.

The Proactive cluster appear to be the “gold standard” within the Townsville region. This cluster have high threat and efficacy perceptions about the water threat in Townsville, and as a result have the highest level of compliance with water restrictions.

The sub-groups within the Townsville community made it evident that individuals’ perceptions of an environmental threat have an impact on their environmental behaviours and are, unsurprisingly, different. The same message about the water threat in the community would be perceived differently by each of these groups, and would not encourage the desired behavioural outcome.  Based on this finding, it is recommended that information be tailored to each group, using the baseline standings of each threat and efficacy factor to further encourage water sustainability behaviour. For example, Cluster 2 would require a message that maintains their threat perception and increases both perceived self- and response-efficacy perceptions, specifically response-efficacy.   Table 2 below gives some examples of how you can tailor information specific for the different groups identified in this study.

Unfortunately (or fortunately depending on how you look at it), the messages above were never able to be trialled in Townsville. The day the study finished, the heavens opened in the region and a major monsoon produced significant flooding. Townsville went from not having enough water, to having far too much! Nonetheless, it is hoped that other communities facing water-security issues can implement such communication strategies to increase water conservation/sustainability behaviour.

While the “One size fits all” approach appears to still be the current approach to environmental threat communication, this research lays the foundations for a new strategy for distributing tailored environmental information to at risk populations.

In conclusion, there is just one message that needs to remain clear, and that’s “One size fits none” for water threat communication.