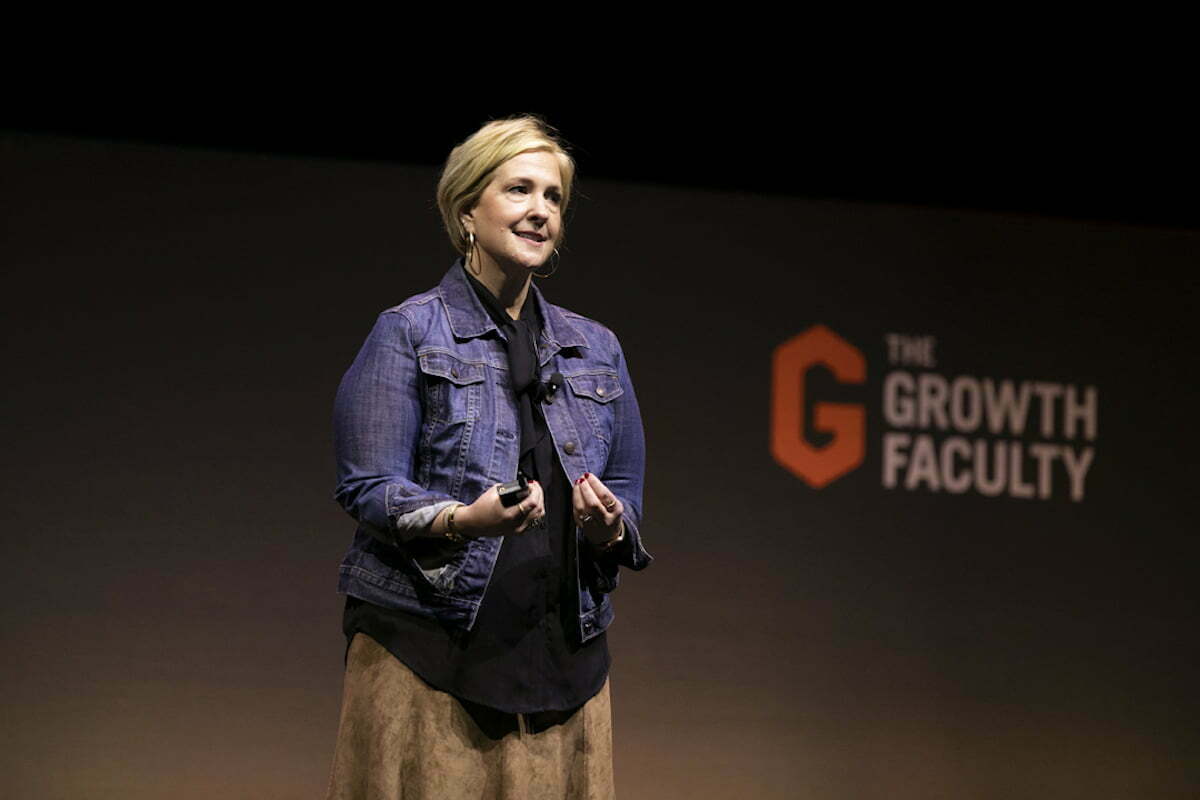 Shame vs Guilt – and why it pays to know the difference

“Shame is the most powerful, master emotion. It’s the fear that we’re not good enough.”

Siwan and I attended the Brené Brown: Dare To Lead talk in Sydney last week, and we were officially starstruck! We’ve often shared her work in what we do – including the famous TED Talk on the power of vulnerability – so it was a bit of a pinch-yourself moment to be in the same room.

Among the many things she spoke about, she touched on two emotions we all feel: shame and guilt. Given the talk was on leadership in a professional workplace, she discussed what reactions both emotions tend to foster, and I thought her take on it was worth sharing here.

Most people have a tendency to view put shame and guilt in the same basket. They seem quite similar, though a lot of research has gone to suggest that while one is bad for you, the other supports your psychological growth.

When something bad happens where you are responsible, if you’re feeling shame, the language you’re prone to using in your head is “I am bad.” With guilt, however, it’s more along the lines of “I did something bad.” 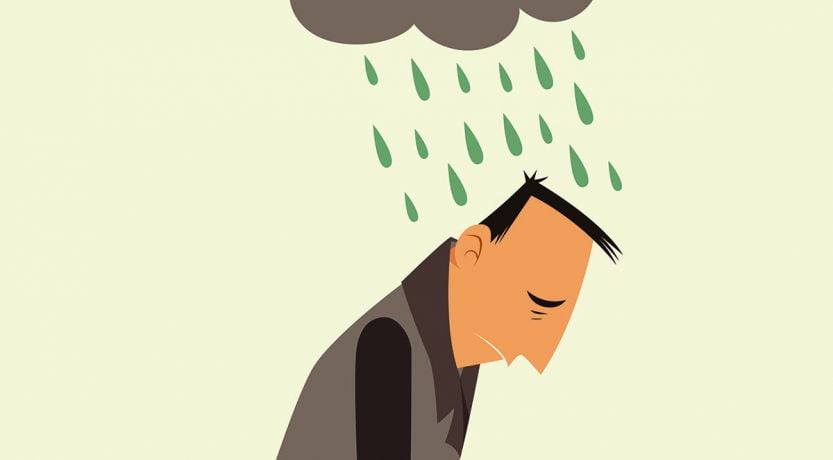 If our early environments weren’t “good enough” (e.g. supportive, affirming), they prevent us from developing a strong sense of self. Feelings of shame can then become frequent from a young age, where we have a painful feeling about how we appear to others (and to ourselves) which often doesn’t depend on our having done anything.

As a result, shame usually precludes the feelings of genuine concern and guilt from developing. With shame, the sense of being psychologically damaged can be so powerful and painful that it crowds out the feeling for anyone else. In such cases, idealisation comes into play – other people are viewed as perfect, the ones who have the ideal shame-free life.

On the contrary, if our early environments were “good enough”, they allow us to develop a sense of self that enables us to view other people as separate and to feel concern from them. This is where guilt comes in, and it is an important emotion for personal growth and solid relationships.

Guilt leads to empathy and understanding others perspectives.

The emotion of guilt focuses on behaviour, and not on self, so although the experience of guilt is painful, our ability to recognise that our own actions may have hurt someone means that we can empathise with that person’s pain, feel remorse for having caused it, and when possible, take action to redress damage done.

Guilt drives cognitive dissonance – the state where we feel our actions don’t line up with our thoughts, beliefs or attitudes, and it is this dissonance that motivates us to change our behaviour. Feelings of guilt give us the opportunity to seek forgiveness and take corrective measures, which leads to healing and growth. It’s important to state here that there can also be cases of guilt where our actions do not meet up to unrealistic standards, and in this case, practicing self-compassion can help to separate healthy guilt from unhealthy guilt.

Over time, guilt changes destructive behaviours and attitudes which are typically fueled if we feel shame instead.

What does this mean for our workplaces? 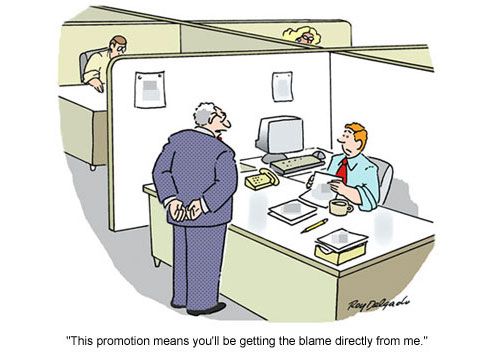 For meaningful, lasting change, we need to eradicate feelings of shame in our workplaces. Quite often, when things go wrong in organisations, we tend to resort to finger pointing and labeling which focuses on people, and not on action. By altering our work environments, while we can’t eradicate negative feelings, we can reduce feelings of shame and instead foster healthy guilt. According to research undertaken by professors Vanessa K. Bohns and Frank Flynn, there are three workplace attributes that support this change:

People with high levels of autonomy have greater control over outcomes, and so are more likely to attribute their mistakes to their own decision-making. While this doesn’t diminish the chances of feeling shame, it increases the likelihood of a healthy guilt response.

2. Engaging with failures and trying to understand the specific behaviours that cause them

The way in which we provide feedback changes the way people appraise negative feedback situations and, thus, changes the form of the negative emotion they experience. General feedback such as “We haven’t been happy with your performance” can cause people to reflect on themselves, rather than a specific behaviour, which then leads to feelings of shame. On the other hand, feedback that focuses on particular behaviours or actions related to a task or job role, such as “We believe these specific behaviours are problematic because…” reflects a distinct problem, and this more detailed feedback should evoke feelings of guilt instead.  Guilt enables people to act whereas shame causes people to doubt themselves and their abilities.

In organisations that emphasise individual goals and internal competition, poor performers have no reason to feel guilty as the effect of their performance on the group is irrelevant, this environment promotes shame. The creation and focus of a team culture where you work together, collaborate, and are responsible for an outcome as a teams, fosters an environment where when something goes wrong, people take it less personally and are likely to feel guilt over shame.  This environment means that they are more likely to take action to make up for the mistake when possible.

Practicing what we preach

At the ARRC, we’re going to be catching up for a team meeting in a few weeks, and we’re looking forward to discussing this and more of what we learned from Brené. We’ll try and put into practice what we’ve learned, so we’ll share any insights that come of it – stay tuned!

Until then, I recommend having a read of Siwan’s blog post on the value of social capital. It talks about the importance of valuing ourselves, our networks and our relationships. 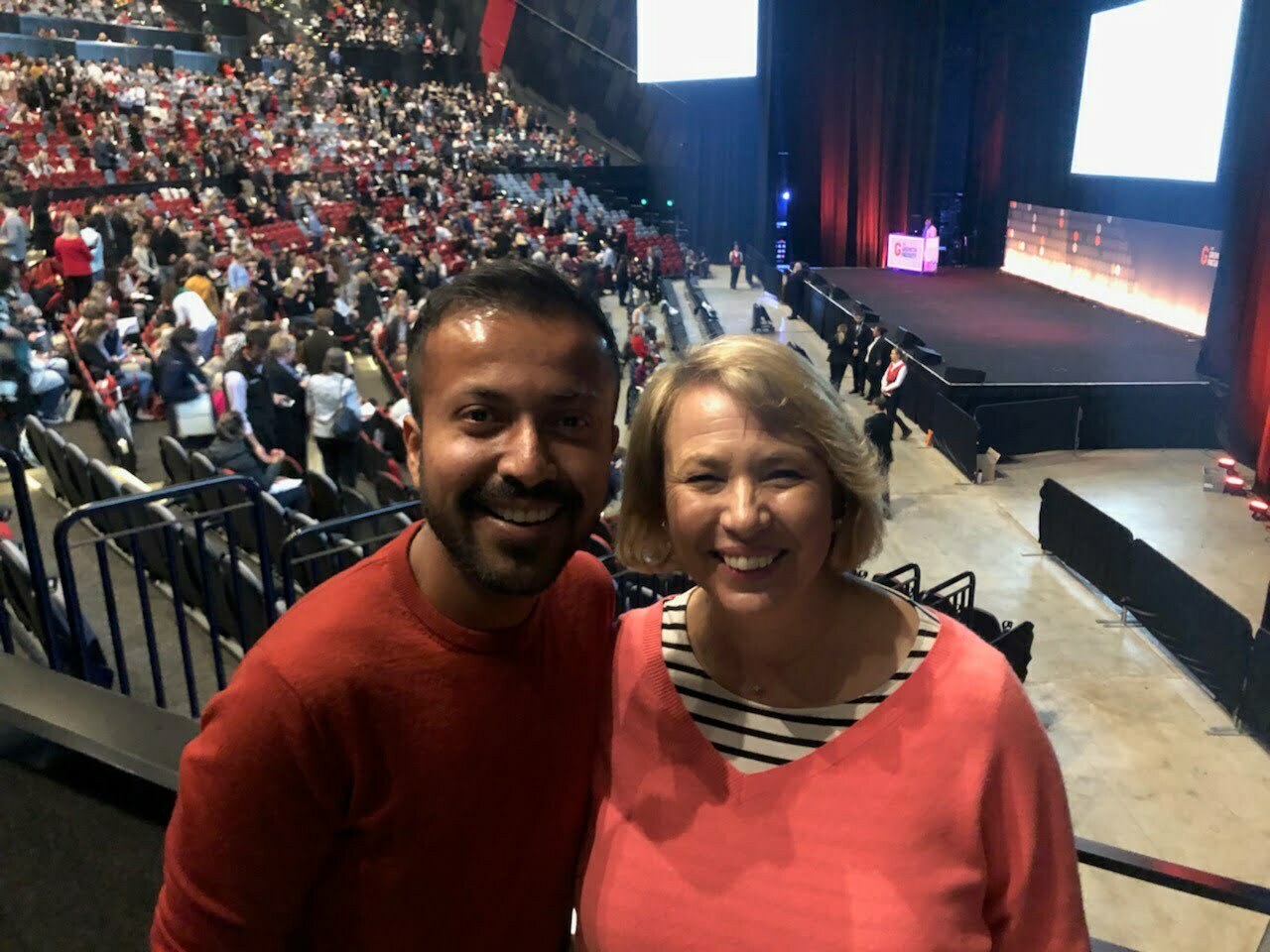