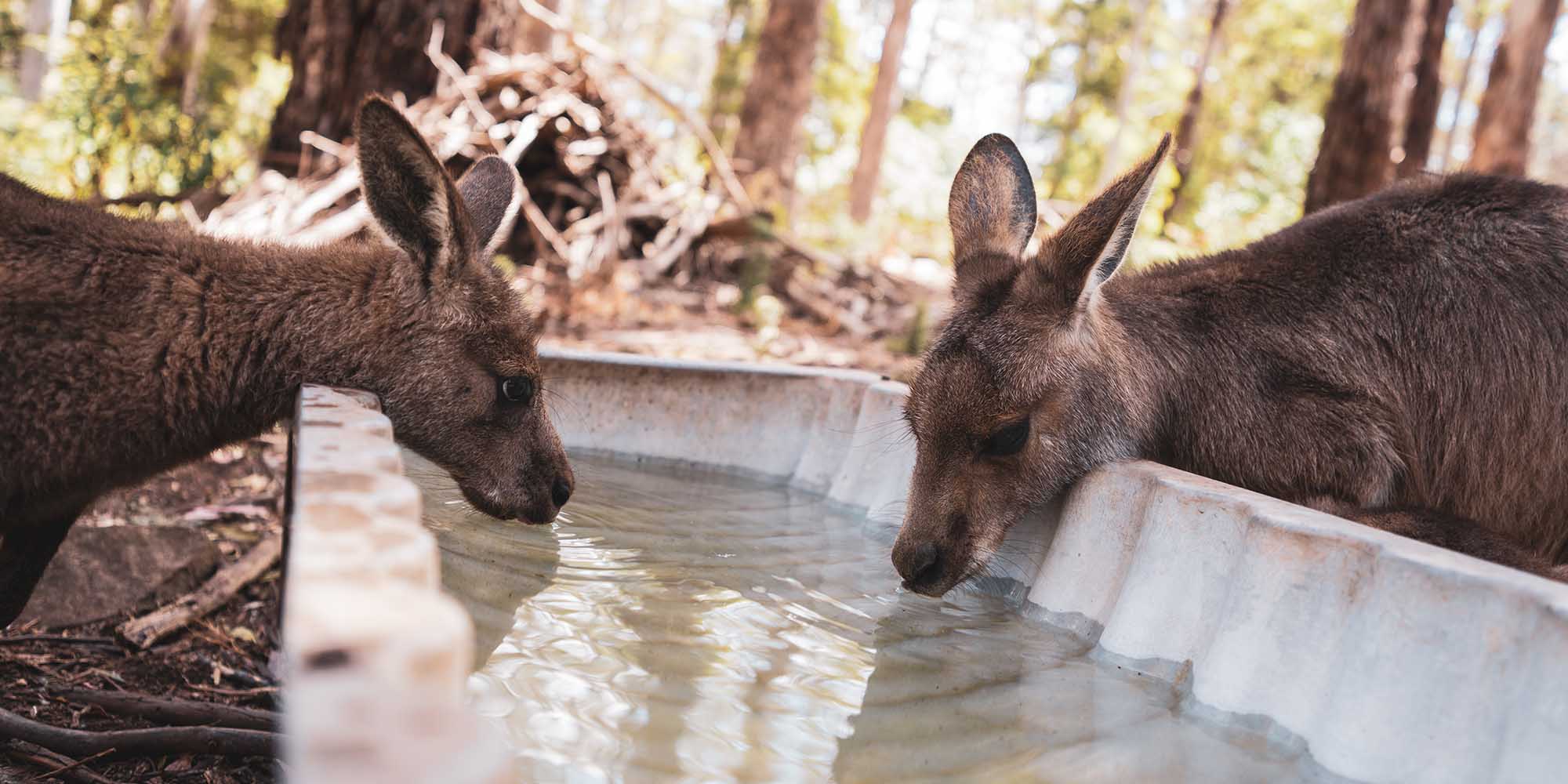 It sure is strange to think that it has been an entire year since the pandemic was declared by the World Health Organisation, and with it the focus shifted dramatically from the environmental (and social) fall out of the devastating bushfires of Black Summer 2019-2020 to the unfurling human impacts of the virus.

The countless animal victims of our nation’s bushlands seemed to be quickly forgotten in the wake of mounting infections around the country. Both were national crises, but the government’s response to each varied significantly. While the general public was moved for a moment to care about our non-human companions, this brief attention to the plight of our wildlife was quickly replaced by pain closer to home.

Now that the vaccination program is commencing and the light can be seen at the end of the tunnel, isn’t it time that our natural spaces move to the front stage once again? The common bridge between reactions to these two confronting events is a caring attitude – of putting others (human or otherwise) before oneself. If we, as eco-minded individuals, are to reignite green conversations in the mainstream, it is the power of emotions and stories, on top of a new commitment to group action, that must be leveraged. Tools such as social media and visual data, can further the possibility of capturing the hearts and minds of everyday people, mainly those who show some level of care for the wild. Care can be both physical (nurturing) and emotional (paying attention).

In conducting my Honours research as part of the Australian National University’s (ANU) Bachelor of Philosophy (Arts/Social Sciences) program, I was chiefly interested in how local Canberrans were galvanised as part of a Facebook group called ‘Water our Wildlife’ (WOW). This online collective was founded by ANU demographer Anna Reimondos and, at one point boasted nearly 6,000 members. Some of these people were activated to leave out DIY ‘water stations’ for many parched animals. While local park and wildlife care groups have been in operation for decades, there was something about this particular moment of ecological crisis that brought a whole new demographic of people to participate in these activities: it seemed our wildlife’s suffering had broken through. 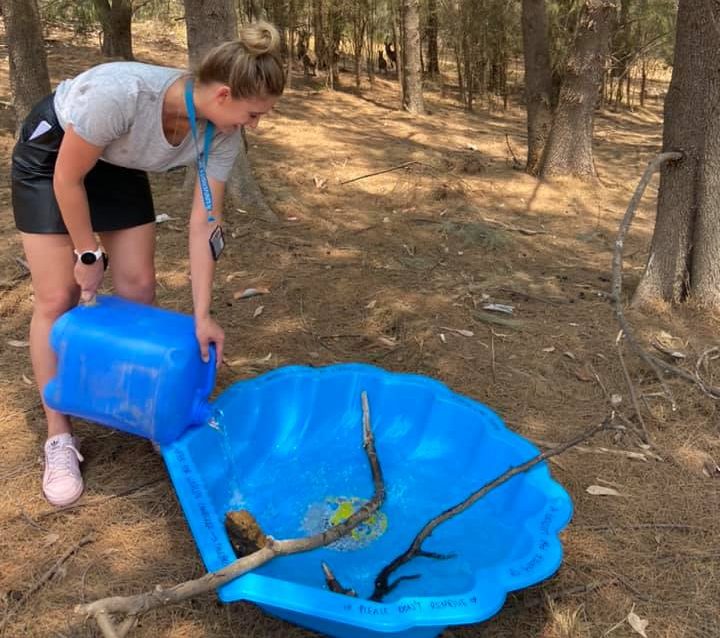 I came up with a list of central questions, which guided my investigation and wide reading:

Key themes of my research quickly became apparent, whether I was talking to long-term professionals or novice ‘WOWers’ (those who left out water for local wildlife in Canberra). There was a sense of ecological grief that stood out, and for some, taking part in these environmental practices was a tangible way to channel feelings of impotency in the face of a widescale catastrophe like drought and fire. I was able to examine the ins and outs of a grassroots eco-movement trying to alleviate the pain of animals and humans alike. More specifically, I researched the motivations behind involvement, meanings drawn from acting, the methods of intervention and how the movement was mobilised more widely. I used a mixture of interviews, surveys and observations, against a background of social science literature, to examine the ‘why’ and the ‘how’ of ecological care in WOW Canberra.

Yet, it was also clear that an ad-hoc temporary response, while effective at the time, was not going to guarantee a sustained change in shifting community views. It is therefore essential that environmental knowledge brokers exist who can straddle the everyday and expert realms and act as a bridge between community and regulatory interventions. Using their knowledge of both amateur and professional ways of repairing our landscapes, as well as human relationships with wildlife, citizen conservationists can activate people to care. Such encouragement is vital as we head into an ever more uncertain climate. Instead of shaming noncompliance with ‘green’ behaviours, it is more effective to strengthen the public’s investment in the environment – for now and future generations. 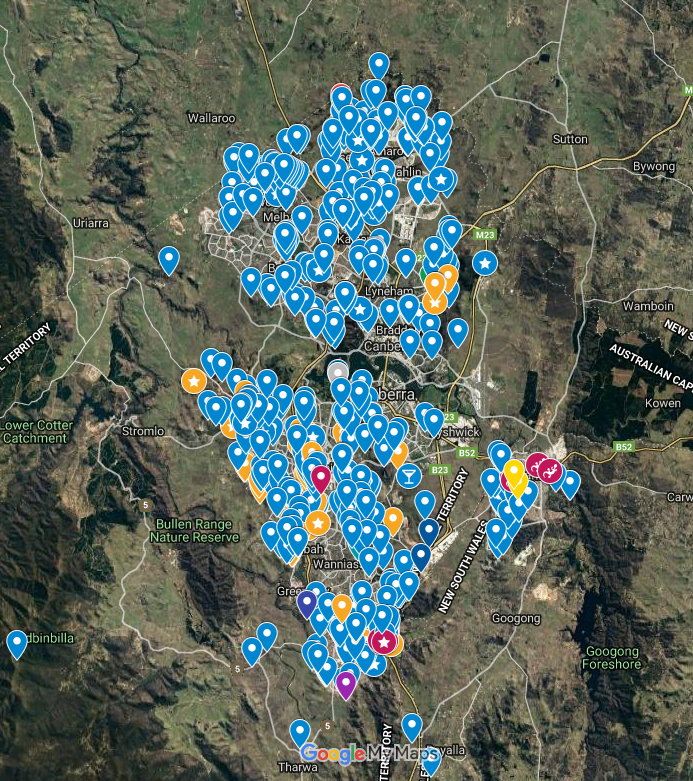 The location of WOW watering stations around Canberra. Image courtesy of Water Our Wildlife and the-riotact.com.

Overall, care is central to processing human eco-grief in a crisis while simultaneously encouraging environmental action on both the micro individual and macro policy levels. By furthering the power of ‘meso’ intermediaries on the ground (such as wildlife carers and environmental conservationists), care can be guided in a way that effectively responds to evolving natural hazards in the Australian landscape. Thoughts and feelings, supported by physical and knowledge resources, have the power to inspire everyday locals to look beyond their own bubbles and care about our wildlife. At the end of the day, as much as some try to deny it, our identity is linked to nature and its health.

‘If we’ve learnt anything from the past year, it’s that humans are and will always be a part of and impacted by nature’

For those looking for further academic inspiration, check out this blog post that Eleanor co-authored, alongside her Honours supervisor Gavin JD Smith: sociologist and professional snake catcher and collaborator Zoei Sutton. 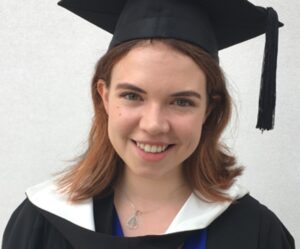 Eleanor is a recent Environmental Sociology Honours graduate from the Australian National University. With a keen interest in human-animal relationships and policy communication, she hopes to pursue a career at the intersection of education and conservation. Her aim is to stoke societal commitment to making ecological change at the government and community level.

Eleanor was lucky enough to interview Siwan Lovett for her 2020 thesis titled ‘Care for Creatures on Country: Citizen Conservation within the Community to Contain a Crisis’, among ACT region wildlife carers – both registered and impromptu actors during the fires.

Feature image: Kangaroos have a drink from a watering station.

The first episode of our podcast ‘Conversation Over A Cuppa’ focuses on the impact of the recent devastating Australian bushfires – the loss of people’s homes, death and injury to wildlife, and vast tracts of burnt bushland. 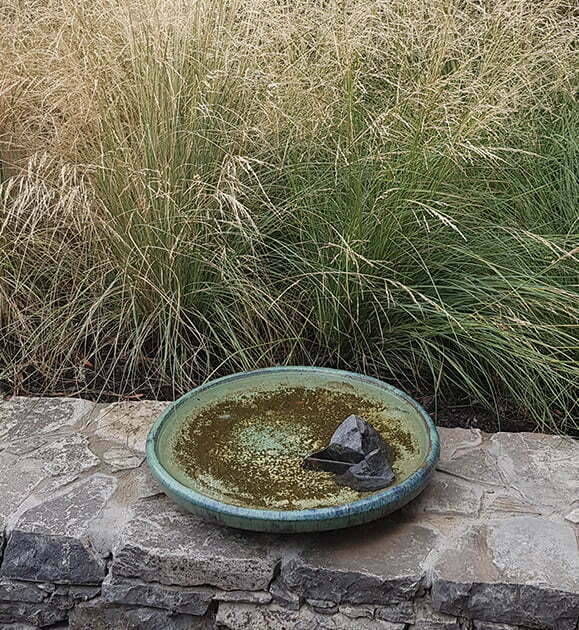