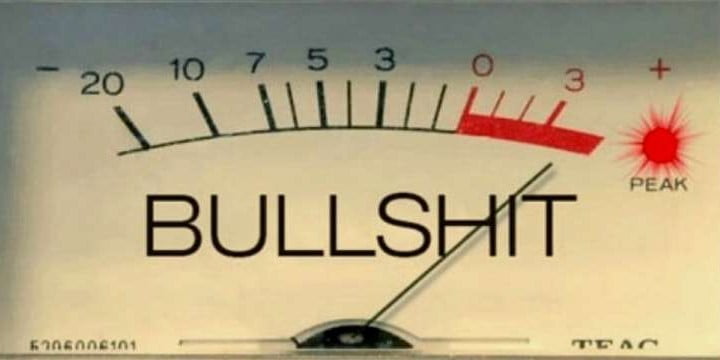 Why we all need well-developed ‘bullshit’ detectors

When my friend Damian McCrae sent a peer-reviewed journal article – ‘Bullshit-sensitivity predicts prosocial behaviour’ – through to me I thought he was ‘bullshitting’ me – but no, in fact, it was a fascinating read that I had to share!

Bullshit-sensitivity is the ability to distinguish pseudo-profound bullshit sentences (e.g. “Your movement transforms universal observations”) from genuinely profound sentences (e.g. “The person who never made a mistake never tried something new”).

Although bullshit-sensitivity has been linked to other individual difference measures, it has not yet been shown to predict any actual behaviour. A research study with over a thousand participants from a general sample of the Swedish population, investigated people’s bullshit-receptivity (i.e. their perceived meaningfulness of seven bullshit sentences) and profoundness-receptivity (i.e. their perceived meaningfulness of seven genuinely profound sentences). These variables were then used to predict two types of prosocial behaviour (behaviours intended to help other people). In this case, the researchers used self-reported donations, and a decision to volunteer for charity, as the predicted prosocial behaviours.

The aim of this study was to further develop the academic field of ‘bullshit’ – it followed recent research that focused on individual differences in the extent to which people perceive bullshit as meaningful, which showed that people who rate bullshit sentences as highly meaningful, have more religious and supernatural beliefs, are less reflective, intelligent, and numerate, more prone to ontological (the nature of being) confusions, and conspiratorial ideation, endorse free market policies more, and have more favourable views of Republican presidential candidates in US politics. YIKES!

What did the study reveal?

This study demonstrated that individual differences in how people react to pseudo-profound bullshit statements, or to actually profound statements, predict their behaviour. People with high bullshit-receptivity (i.e. those who find pseudo-profound bullshit statements such as “the unexplainable touches on the inherent experiences of the universe” to be highly meaningful) were overall less likely to engage in prosocial behaviour than people with low bullshit-receptivity. Conversely, people with high profoundness-receptivity (i.e. those who think that actually profound statements such as “your teacher can open the door, but you have to step in” are highly meaningful), were overall more likely to engage in prosocial behaviour than those with low profoundness-receptivity.

This pattern emerged both when prosocial behaviour was assessed in terms of participants’ self-reported donation experience (whether or not they have donated to charity in the past year) and, even clearer, when it was measured in terms of participants’ likelihood to volunteer in order to raise money to charity. For the most part, it also held up well when controlling for potential intermediating factors such as cognitive ability, education, religiosity, age, and time spent completing the survey.

In addition to this, the fact that there were over a thousand participants from a roughly nationally representative Swedish sample, gives the researchers further reason to think that the obtained relations between bullshit- and profoundness-receptivity and prosocial behaviour are robust and generalisable.

The take-home message of this article is that although bullshit-receptivity and profoundness-receptivity were positively correlated with each other, they correlated in opposite directions when it came to prosocial behaviour. This suggests that it is primarily individual differences in bullshit-sensitivity (the ability to distinguish the pseudo-profound from the actually profound), and not individual differences in the propensity to perceive any given sentence as meaningful, that positively predict prosocial behaviour.

These results supports the assertion by researchers in the ‘bullshit’ field, that individual differences in how people react and respond to bullshit is a relevant and important construct, that tells us something about a person over and above her/his cognitive ability. However, the results also show that future research on the psychology of ‘bullshit’ needs to consider not just people’s receptivity to bullshit per se, but that it should situate bullshit-receptivity in the context of people’s ability to distinguish bullshit from the actually profound. 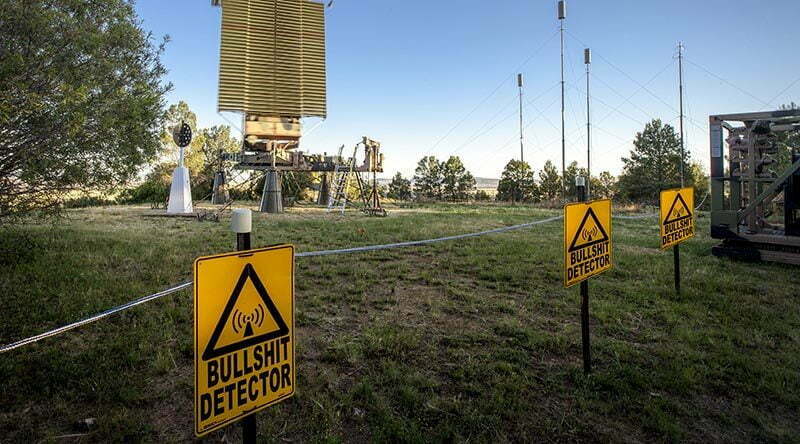 Note:
I have pulled out the parts of the article that I thought were particularly pertinent and adapted the text, with much of the original writing remaining, so please, if you are going to reference this work make sure to do so with the official citation: