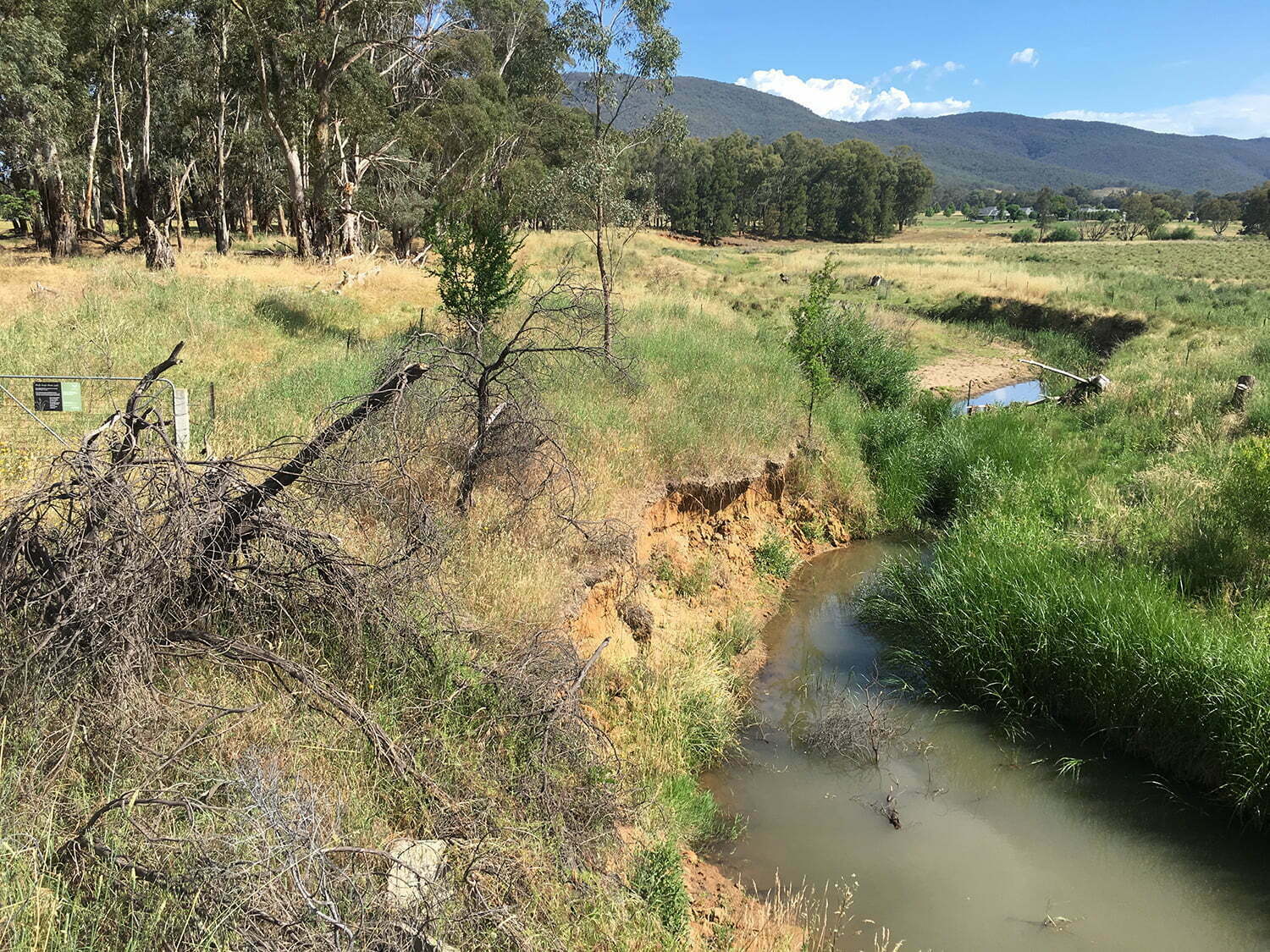 Working in Wodonga to care for waterways

The last time a Waterway Action Plan was written for Wodonga, George W Bush had just been elected, the Nokia 3310 was the world’s #1 selling phone, and Brad Pitt and Jennifer Anniston were married. It was clearly time for an update to reflect the range of social, environmental and economic changes that have occurred in Wodonga’s waterways since the year 2000.

Together, the Wodonga Urban Landcare Network worked with Water Technology to update the Wodonga Waterway Action Plan. The contemporary plan will guide the Network and stakeholders on the sustainable restoration and management of waterways within the Wodonga City Council area. It will also help them to seek funding to implement prioritised, targeted works to support the Network’s region wide objectives.

The project area includes nine waterways across Wodonga. Each waterway has a unique range of values including ecological, recreation and aesthetic values. These are susceptible to threats such as urban encroachment, stock grazing, historic mining, channel instability and weeds.

One priority action in the plan is to manage unrestricted grazing in the rural, upper catchments. This will reduce the generation of sediment which is impacting channel capacity and habitats in the downstream reaches through the Wodonga township. 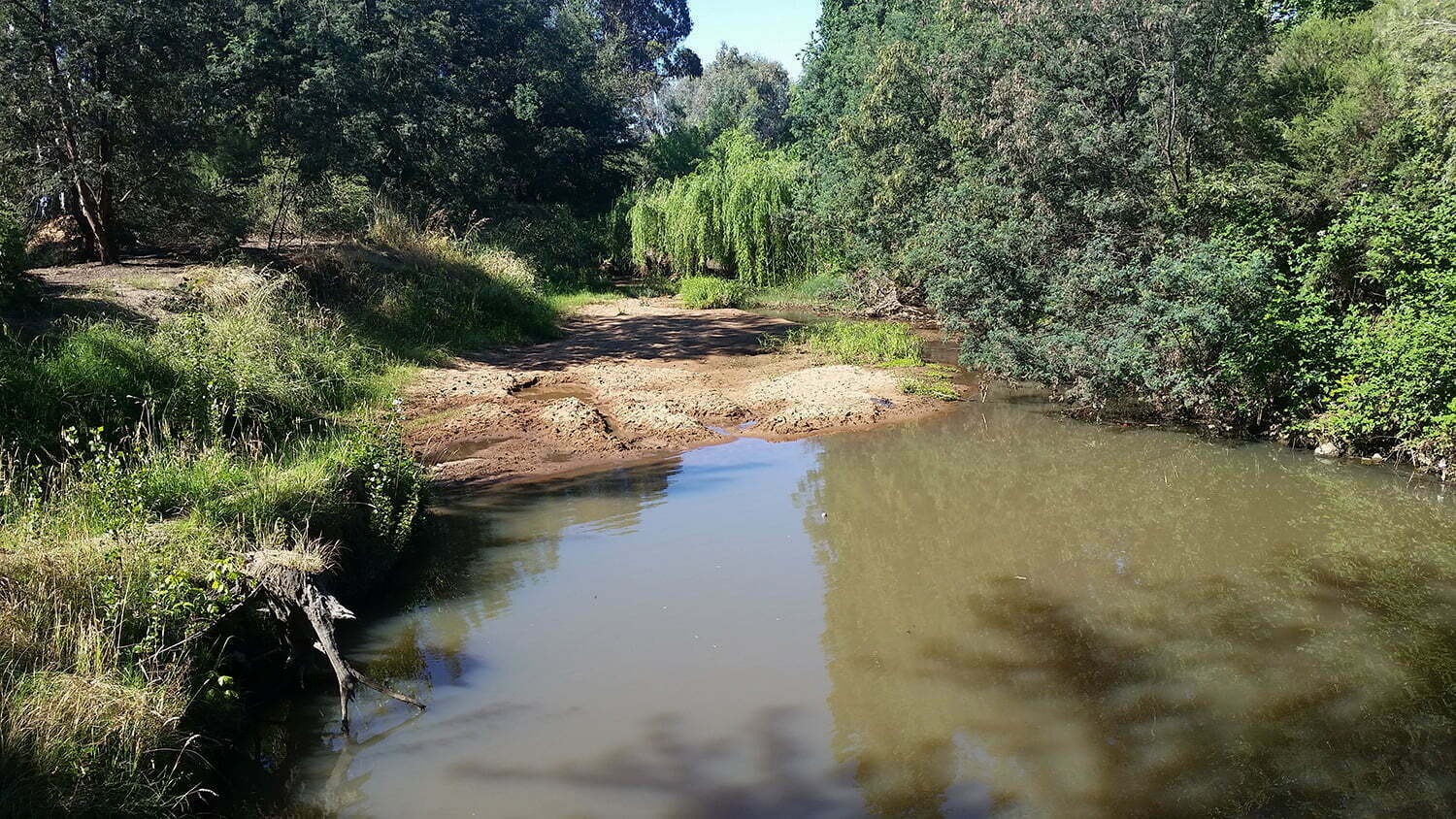 Sediment that has moved from the upper catchment to waterways in Wodonga.

The plan was developed in collaboration with project partners, and included a series of workshops to gain input from  local community groups. This ensures that the plan accounts for the community’s waterway values, aspirations and priorities as they relate to the waterways of Wodonga.  The following photos show some of the issues discussed in these workshops, with the new plan providing recommendations as to how these can be managed. 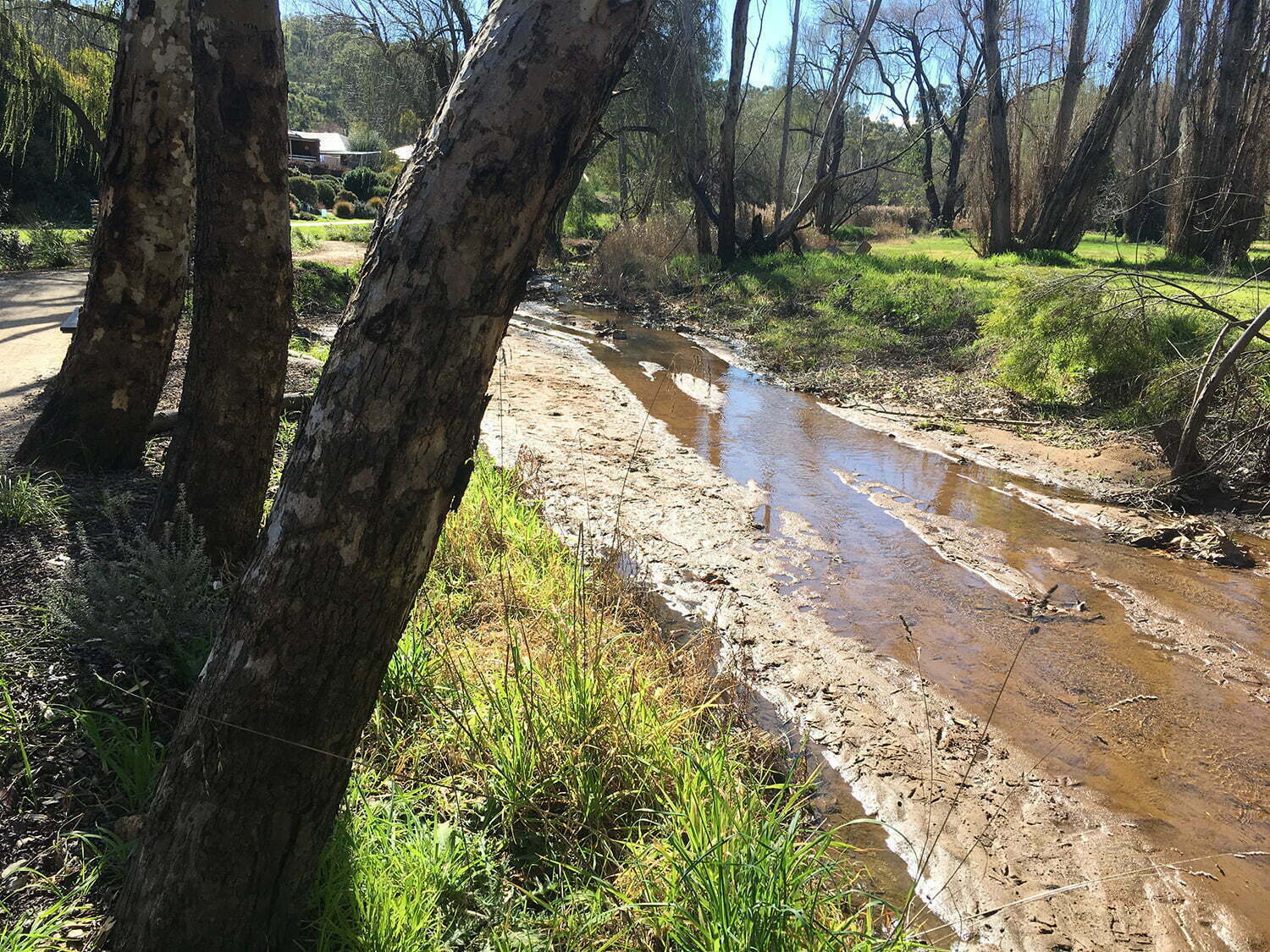 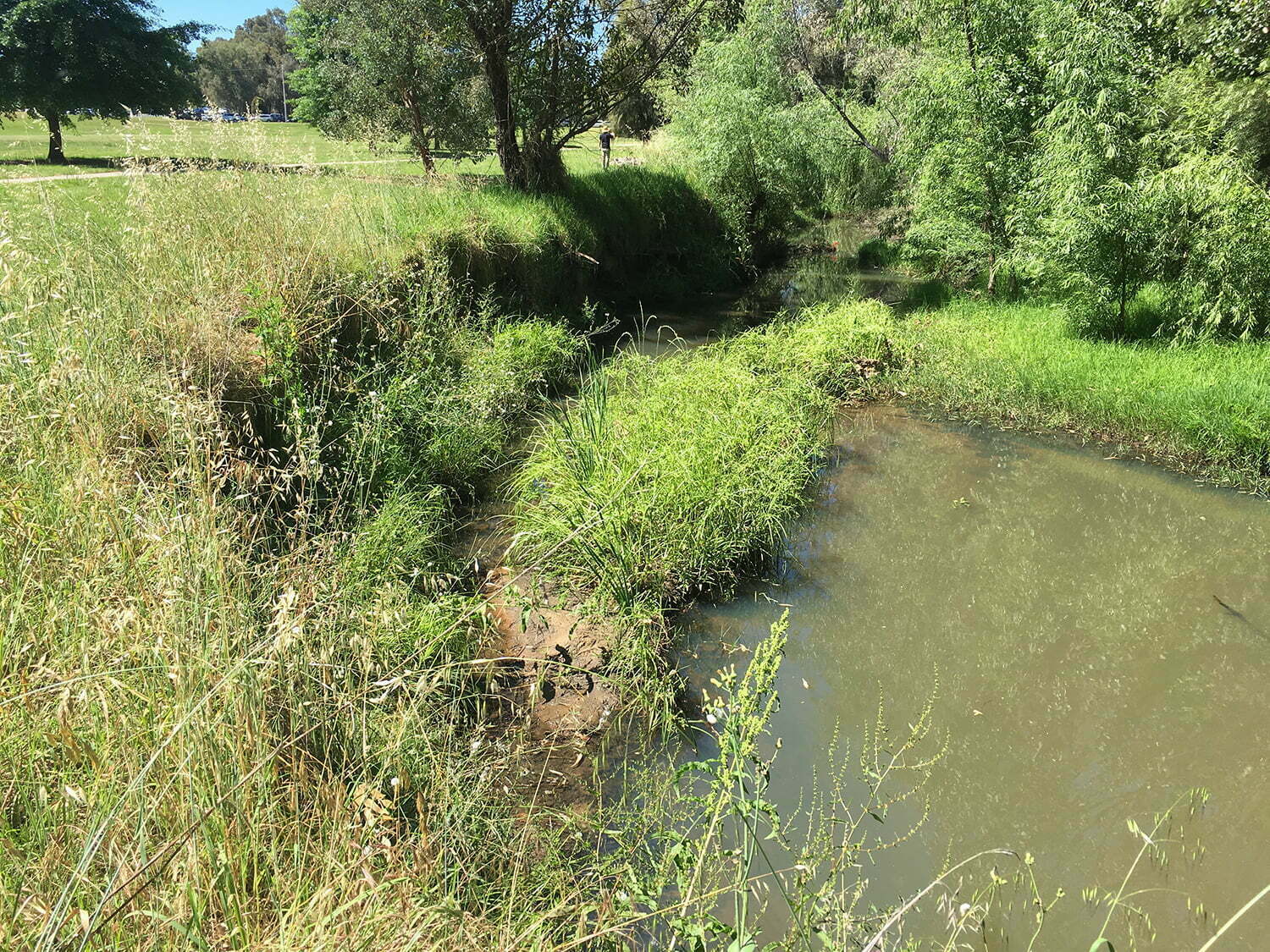 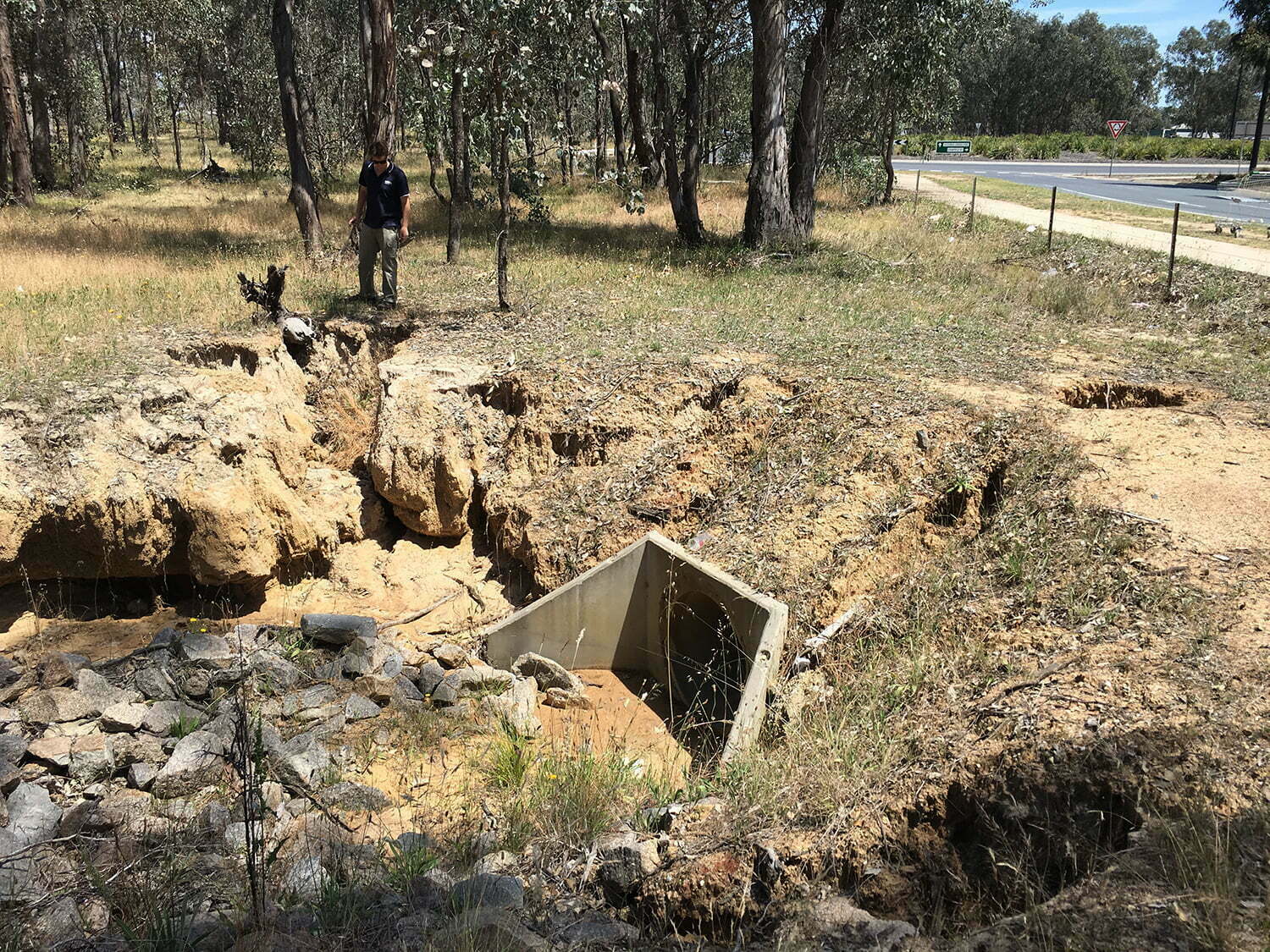 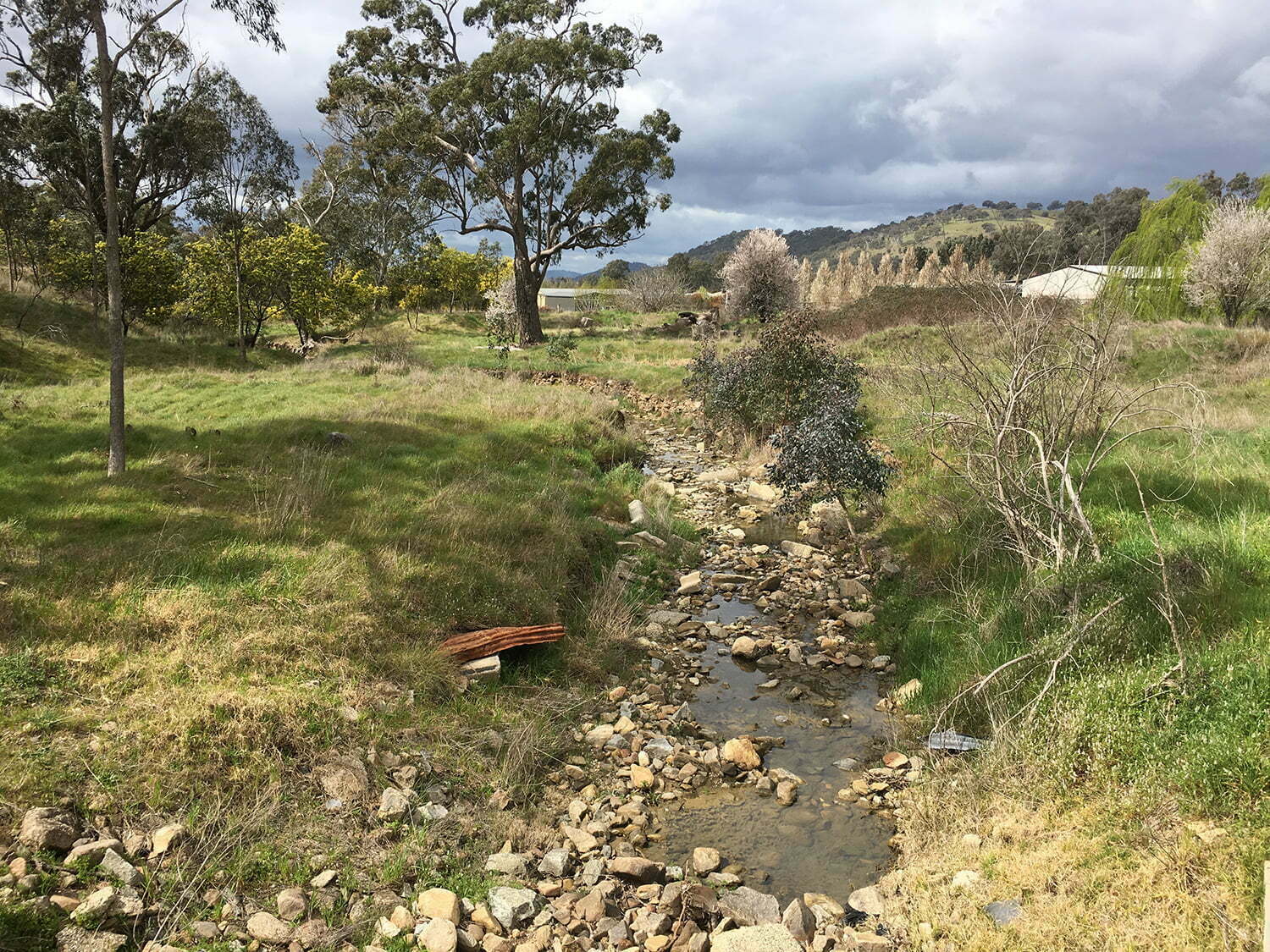 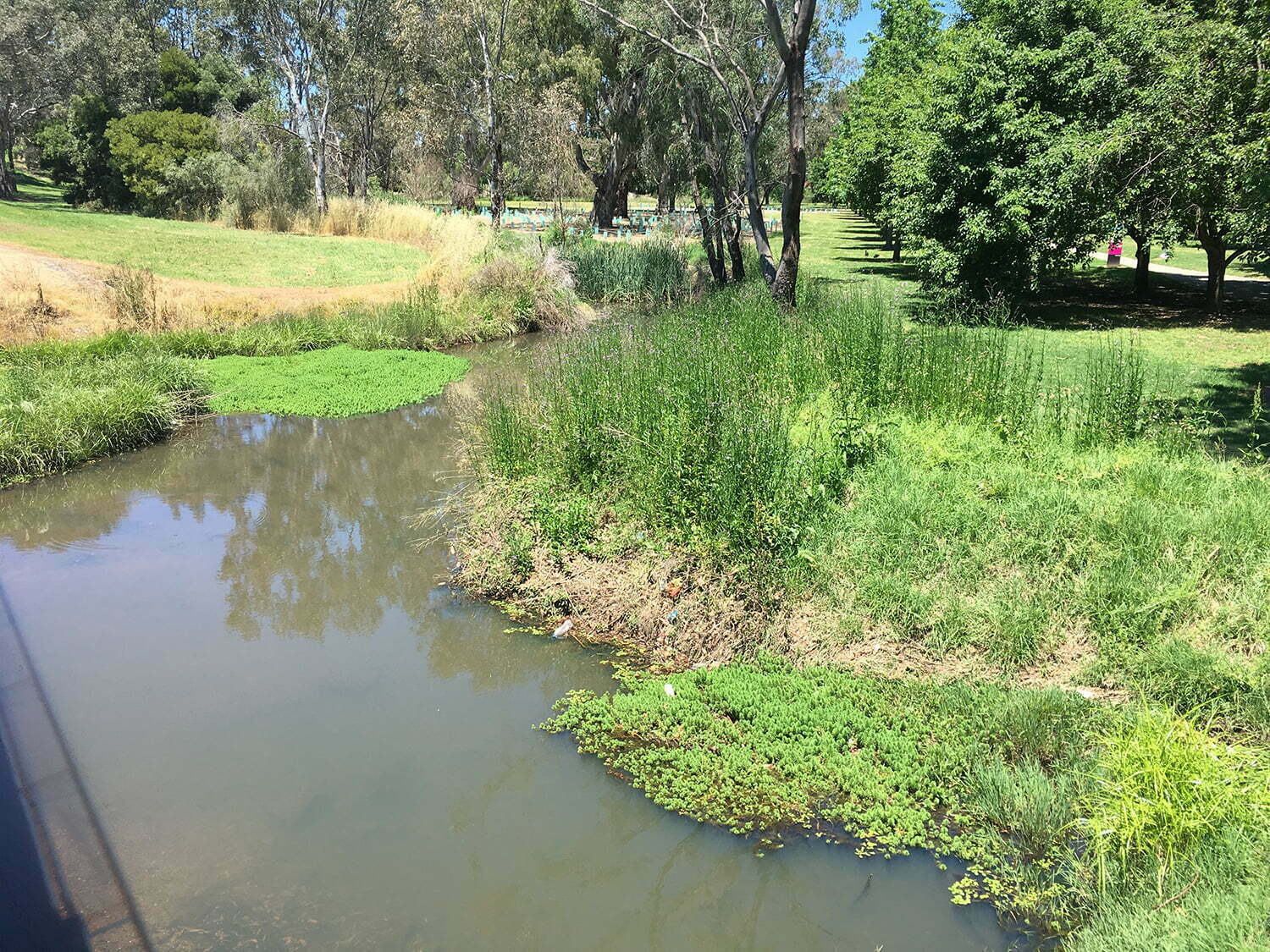 These photos show the range of issues discussed and covered in the updated Regional Waterway Plan. All photos courtesy of Water Technology.

The implementation of the Regional Waterway Action Plan will be managed by the Wodonga Urban Landcare Network who work with 14 different community groups, including regional Landcare groups, school groups, TAFE, Universities, Wodonga City Council, the North East CMA, individual landholders and other land managers including Parks Victoria and DELWP.

Water Technology’s local waterway management and ecology staff who worked on the project, look forward to seeing stakeholders supporting one another to implement the actions in the plan. These coordinated on-ground works will generate great environmental improvements to the network of waterways across the Wodonga region for its community.

The plan can be accessed here: http://watertech.com.au/wodonga-regional-waterway-action-plan